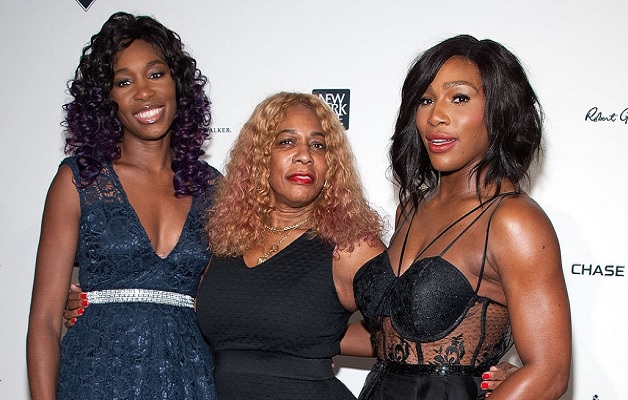 Venus and Serena William’s father Richard Williams often gets credit for making the two tennis players world-class athletes, but their mother Oracene Price had as much a part in their success on the court. While the self-taught tennis coach will be a focus in the upcoming sports biopic King Richard, here’s what you need to know about Oracene Price ahead of the film’s premiere! 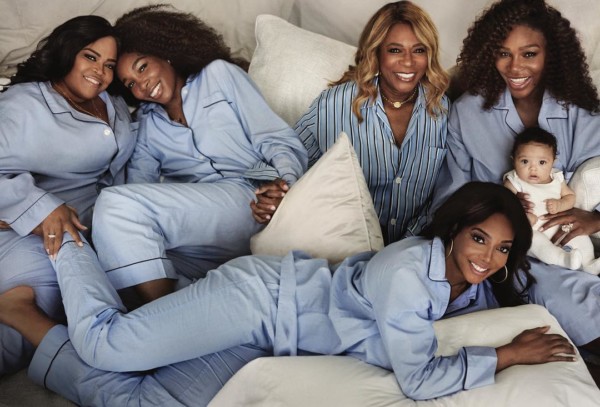 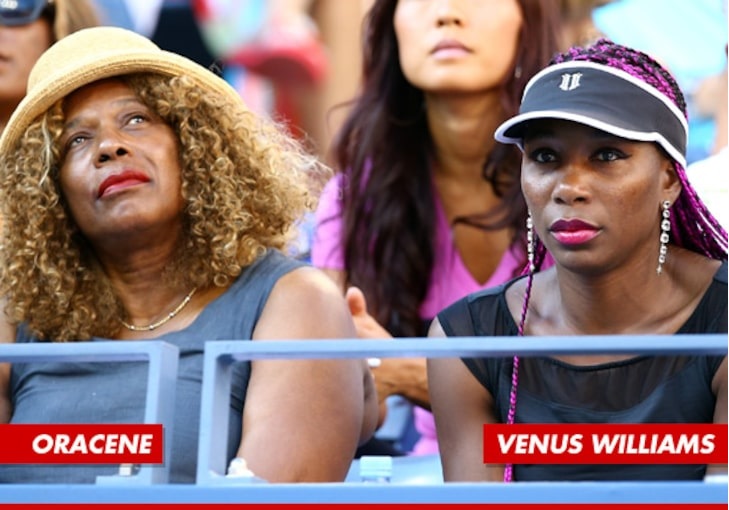 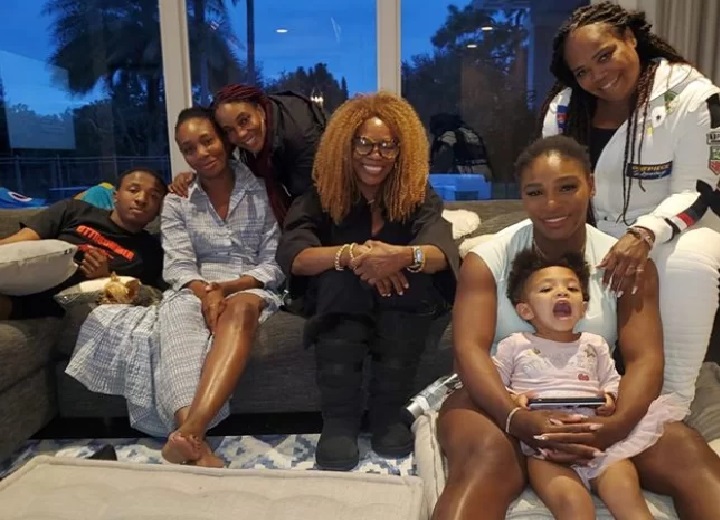 Net Worth
As of August 2017, the current estimated net worth of Oracene Price is 900,000 USD.
Trivia
Oracene Price bought a $310,000 house from her daughter Serena Williams for just $10.The house is of 2,804 square feet and is valued more than its selling price before.