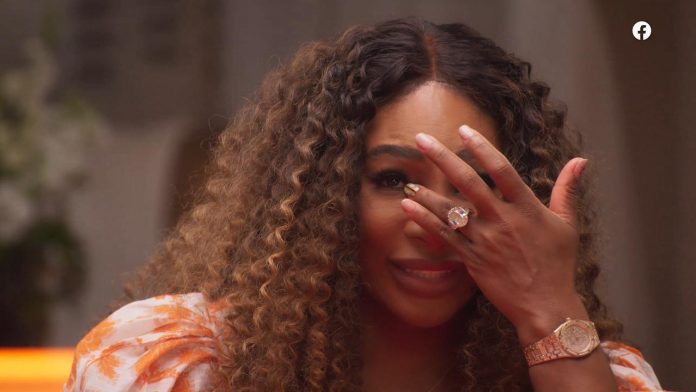 Trouble in paradise! As of this morning, Serena Williams and her husband Alexis Ohanian have unfollowed each other. And there’s a growing speculation online that the “unfollowing” could mean a fracture in their marriage.

Serena unfollowed her husband this weekend, and is only following their daughter’s Instagram page. Similarly Alexis is no longer following Serena’s personal IG page – just her business Alexis has been on a huge “investing” spree lately, dropping tens of millions of the Williams-Ohanian family’s money into high-risk investments. It’s not clear how those investments have turned out yet. 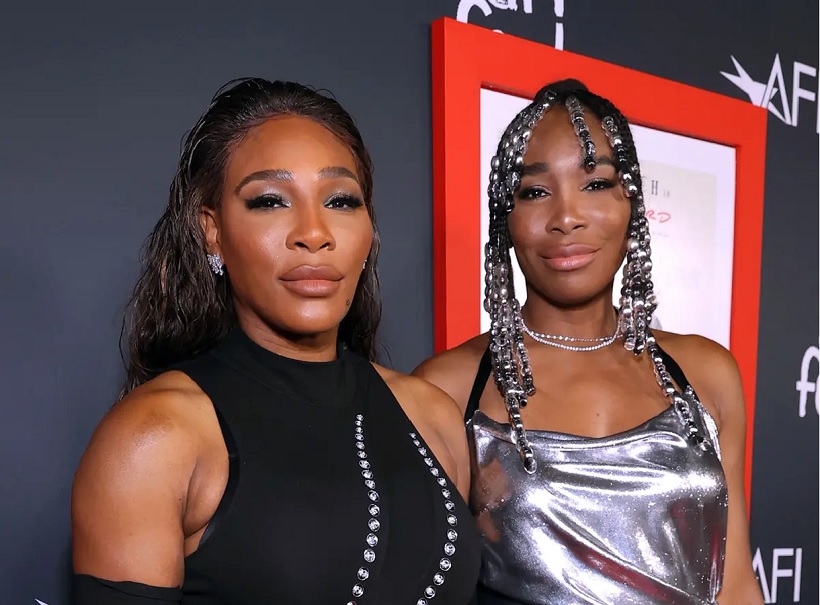 Serena Unfollows her Husband? There are claims that there may be trouble in Serena Williams’ and Alexis Ohanian’s marriage based off their alleged Instagram activities.

Are Serena Williams and Alexis Ohanian about to split up? Eagle-eyed observers believe the couples’ Instagram accounts contains clues of dysfunction. We investigate the rumor. 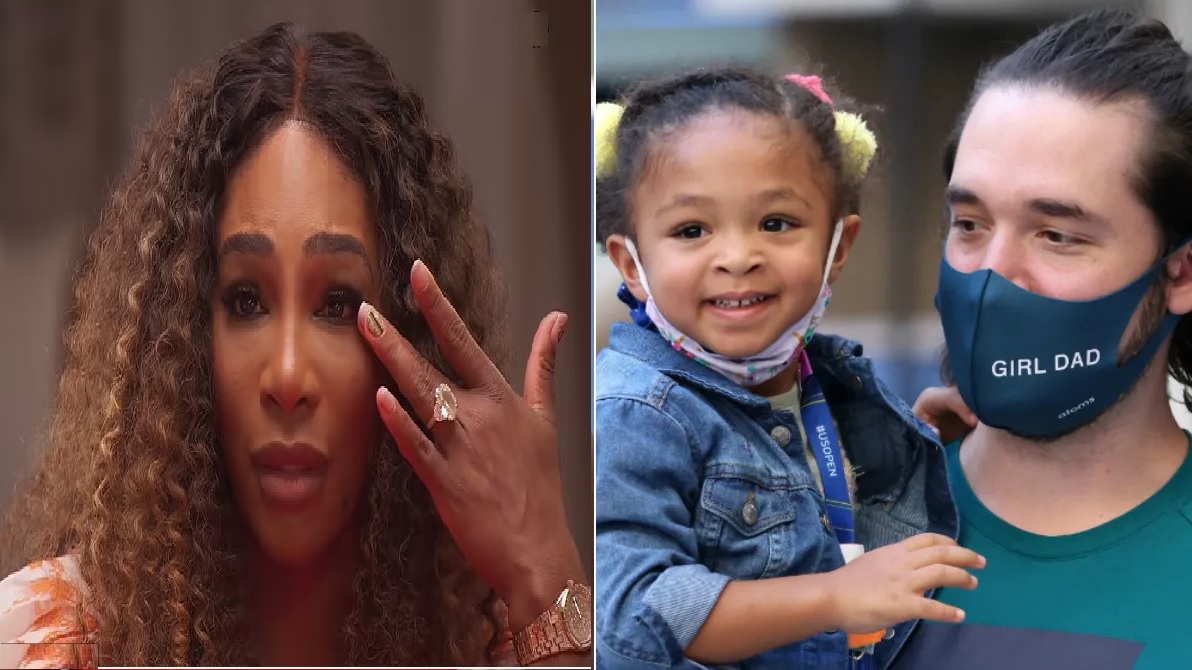 Multiple reports claim that Williams has been caught unfollowing her husband on Instagram. This would indicate some serious strife at home. Outlets searched for “Serena” on Ohanian’s following section and likewise searched for “Alexis” on Serena’s. It found that Ohanian only follows Williams brands, and Williams only follows their daughter’s page.

Serena;’s husband Alexis is best known as the co-founder and executive chairman of the social media site Reddit along with Steve Huffman and Aaron Swartz.

The couple is based in Florida, where Alexis lives with Serena Williams, 23 Grand Slam singles recipient and professional tennis player, and their daughter, Alexis Olympia Ohanian.

But the four-time Olympic gold medalist, recently admitted that marriage “is not bliss” without work, as she opened up about matrimony and motherhood for Bumble’s The Question Game. 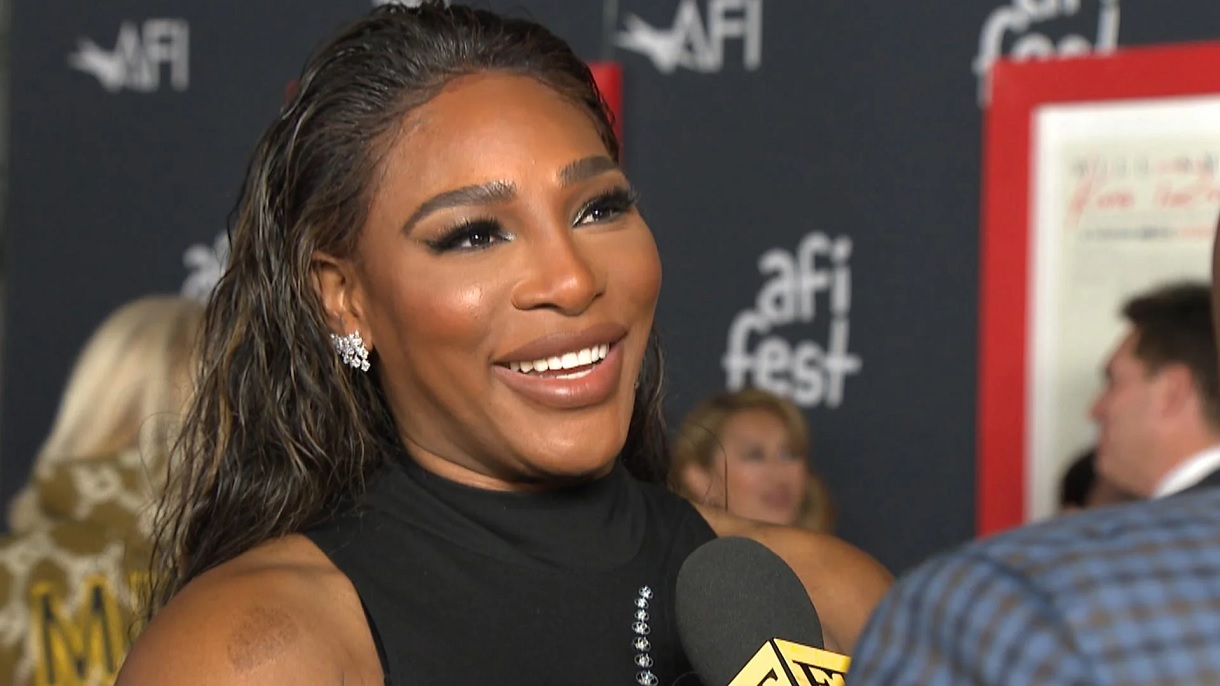 “Marriage is not bliss,” she admitted with a laugh when asked what was the most surprising thing she learned about marriage. “But it can be if you work at it.” She also added during the video that “a dealbreaker for me in a relationship is definitely loyalty. Well, not having it, that is.”

Williams additionally offered some sage advice for anyone dealing with a broken heart. “Heartbreak is a part of life, whether it be a loved one, a boyfriend, or an animal,” she mused. “But time heals all wounds.” 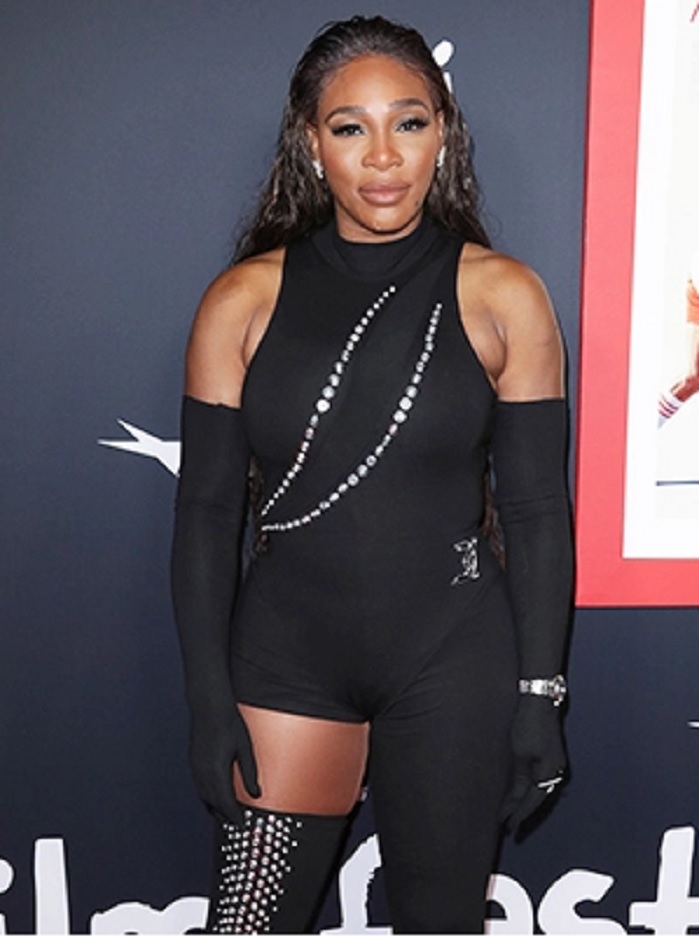 She and the Reddit co-founder, tied the knot in November 2017 during a ceremony in New Orleans that was attended by Beyoncé, Kim Kardashian West, and Anna Wintour. The couple had previously welcomed daughter Alexis Olympia Jr., 4.

She concluded the segment with some words of wisdom. “I learned that love is an amazing feeling. And if you have an opportunity to feel it, then it’s a special thing,” she said.

She and Olympia have frequently been twinning on her Instagram, looking adorable in matching tennis outfits and Disney Princess costumes. “We even have jammies. So now if she sees me in something, and she has the same thing, she immediately wants to change so we’re twins,” Williams added.