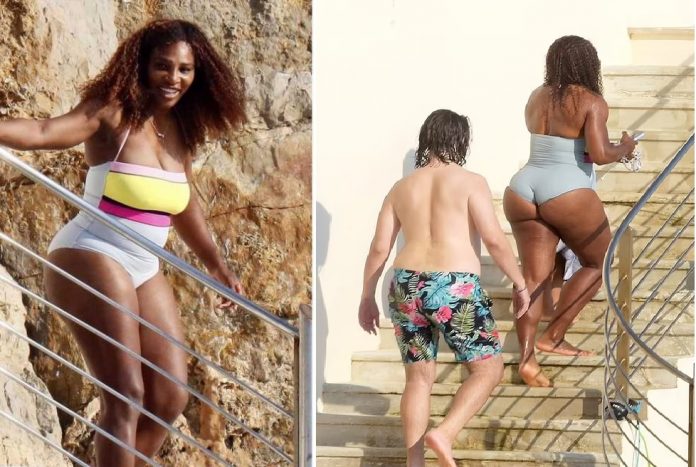 When Serena Williams isn’t busy burning up opponents on the tennis court – she does a pretty good job of putting others in the shade as she revealed her stunning physique on the beach in Miami in a white hot bikini.

Serena has opted to take a well earned break due to a knee injury, and the tennis champ looked relaxed as she showed off her toned and honed physique, as she emerged from the sea after a cooling dip.

She didn’t seem too bothered either that her non-appearance at the tennis tournament saw her lose her World Tennis Association No. 1 ranking. The Wimbledon champion was seen in the South Beach playground with her close friend, Destiny’s Child singer Kelly Rowland.